The Boris Shchukin University graduate, actor Artem Lyskov got famous by playing Kolya Platonov in the famous TV-show “Ranetki”. His career was going uphill, but the actor was not afraid to leave for New York for two years to continue his studies in the musical theatre department and get closer to his dream – to be a musical theatre actor.
Today we’ll find out firsthand about the evolution of his career! 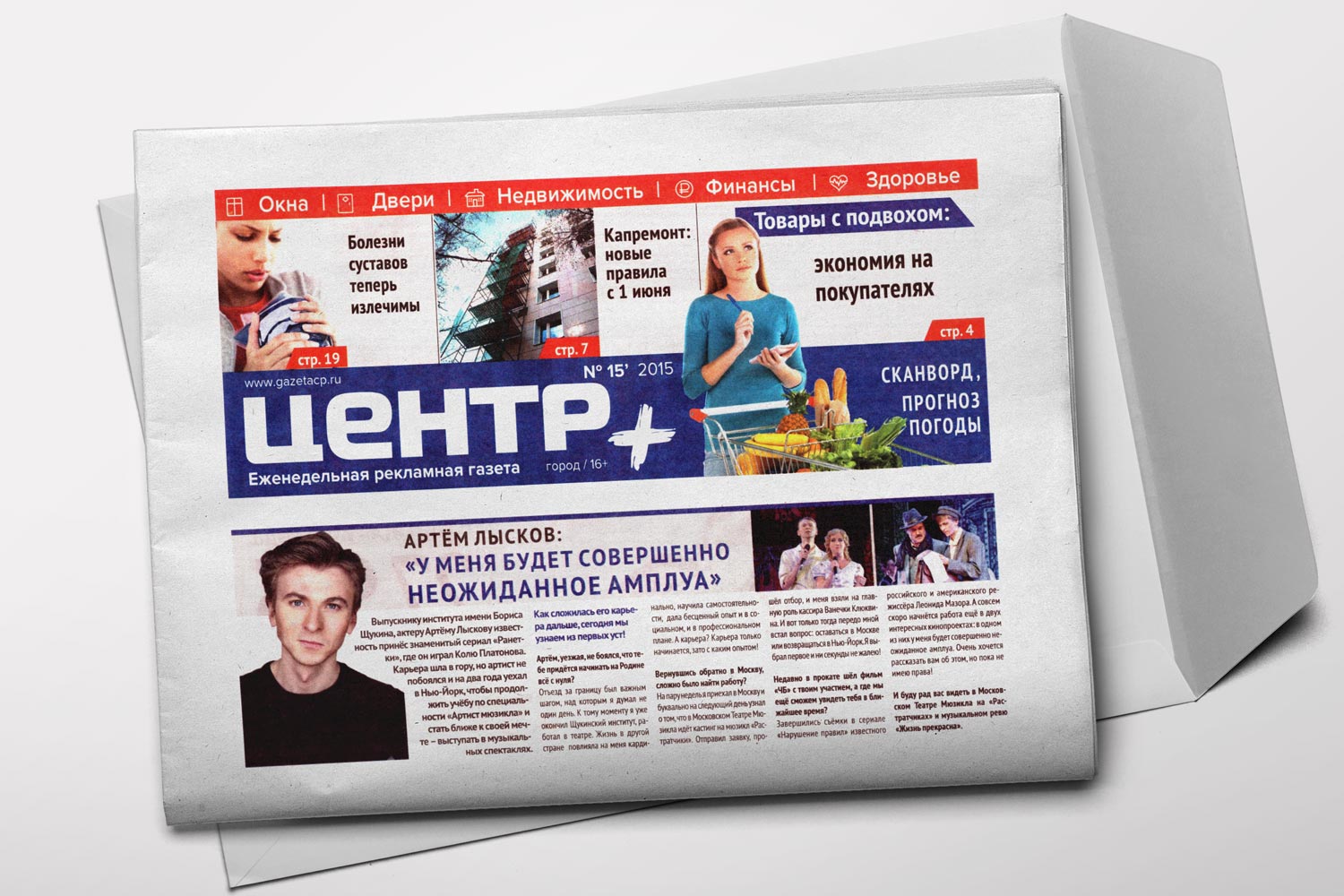 - Artem, when you were leaving were you afraid that you’d have to start from scratch when you return?

- Going abroad was an important step that I pondered for days. By that time I had already graduated from the Shchukin University and I was working in a theatre. Living in another country affected me greatly, it taught me how to be independent, gave me priceless experience both in social and professional ways. Career? My career is just starting, but now I’ve got this experience!

- When you came back to Moscow was it hard to find a job?

- I returned to Moscow for a couple of weeks and the next day I found out there was a casting for the musical “Embezzlers” at the Moscow Musical Theatre. I applied for it, got through the casting and got the main part of cashier Vanechka Klukvin. And that’s when I had to face the decision: should I stay in Moscow or go back to New York. I chose the first option and I never regretted it!

- Recently there has been a movie “ChB” in cinemas and you played a part in it, where else can we see you in the near future?

- We’ve just finished filming the show called “Breaking the rules” by the famous Russian and American director Leonid Mazor. Very soon I’ll start working on two more interesting projects: I’ll have a completely unexpected role in one of them. I really want to tell you about it, but I have no right for it yet!

And I’ll be happy to see you in the Moscow Musical Theatre at the show “Embezzlers” and the musical revue “Life is beautiful”. 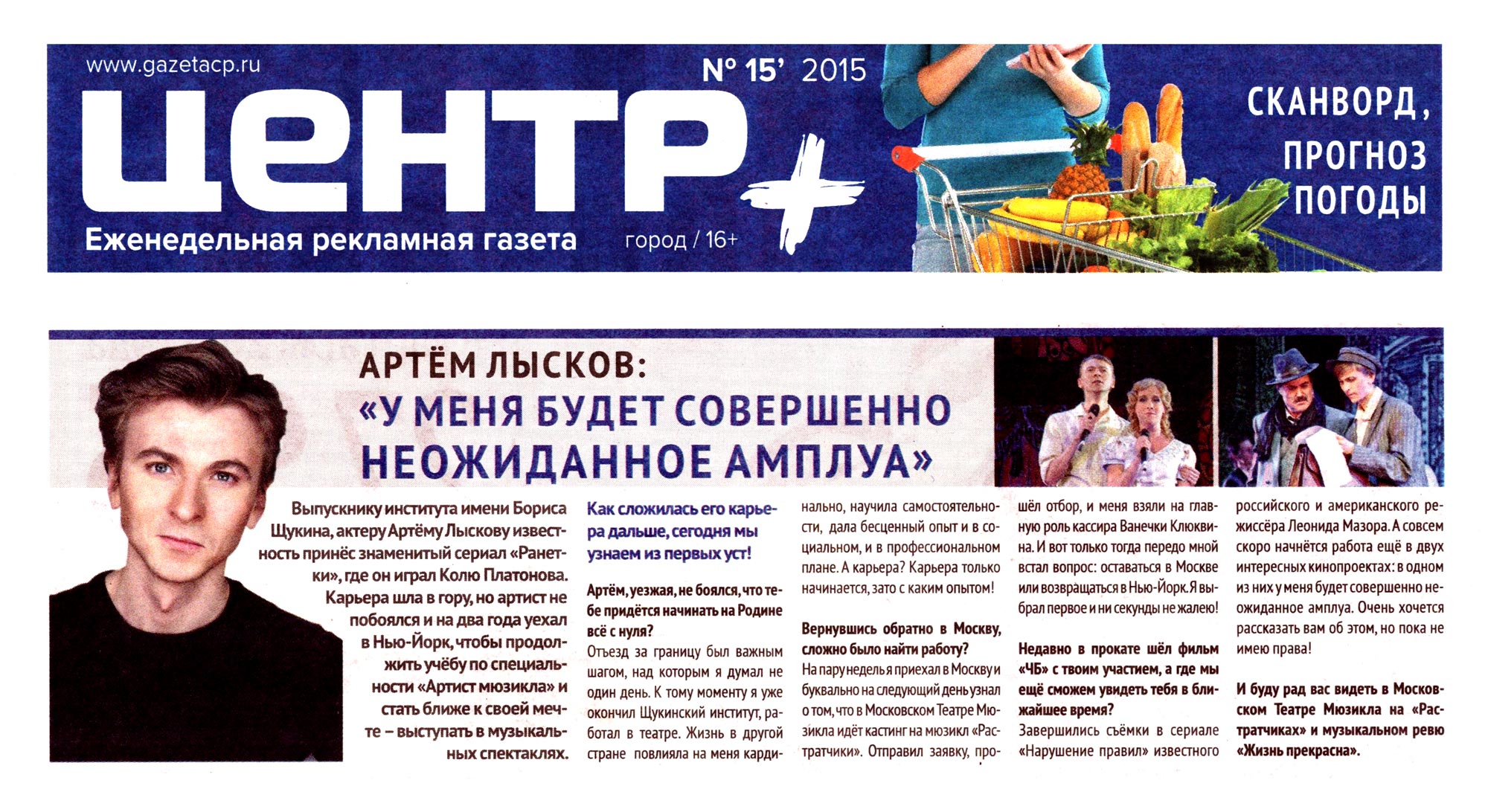